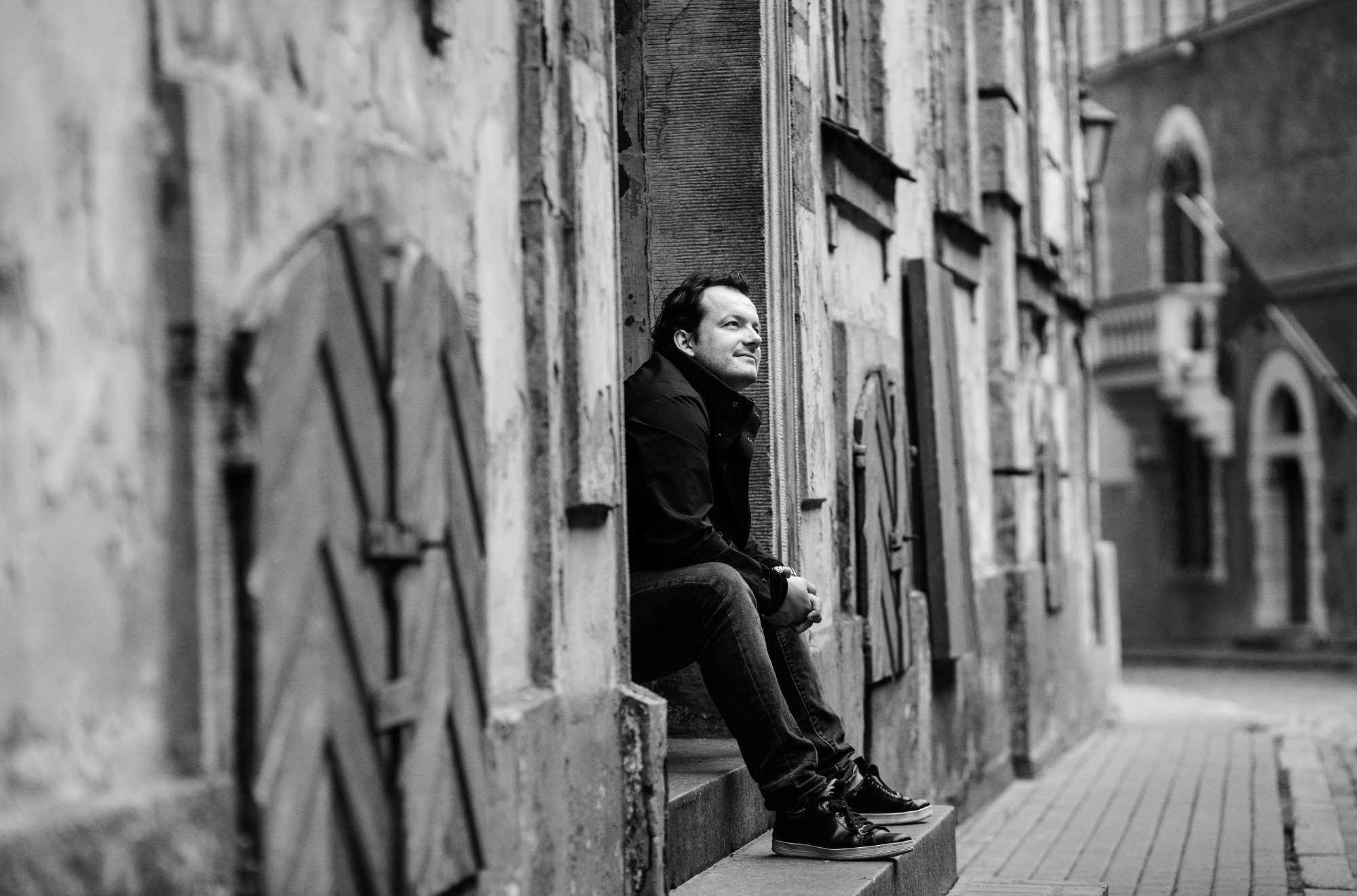 The audience gave Mr. Nelsons and the players an enormous ovation. Whatever the future, for now the Boston Symphony has placed its trust in a young dynamo.

Andris Nelsons is Music Director of the Boston Symphony Orchestra and Gewandhauskapellmeister of the Gewandhausorchester Leipzig. These two positions, in addition to his leadership of a pioneering alliance between both institutions, have firmly established Grammy Award-winning Nelsons as one of the most renowned and innovative conductors on the international scene today.

Andris Nelsons conducted with concise focus and vigor and elicited the orchestra both tonal beauty and technical precision and visible enthusiasm.

Nelsons began his tenure as Music Director of the Boston Symphony Orchestra in the 2014/15 season. This season, the BSO and Nelsons embark on a major tour throughout Asia, giving their first concerts together in Seoul, Taipei, Hong Kong and Shanghai.

During the 2019/20 season, Nelsons continues his regular collaborations with the Wiener Philharmoniker, with whom he conducts the prestigious New Year’s Day concert in 2020, broadcast to millions across the world.

We are delighted to share Andris Nelsons’ amazing success with the Saito Kinen Festival Orchestra in Matsumoto and Nagano last weekend. Nelsons conducted the Orchestra for the Festival’s 30th ...
Schedule
Feb 02 2023
Start time: 19:30 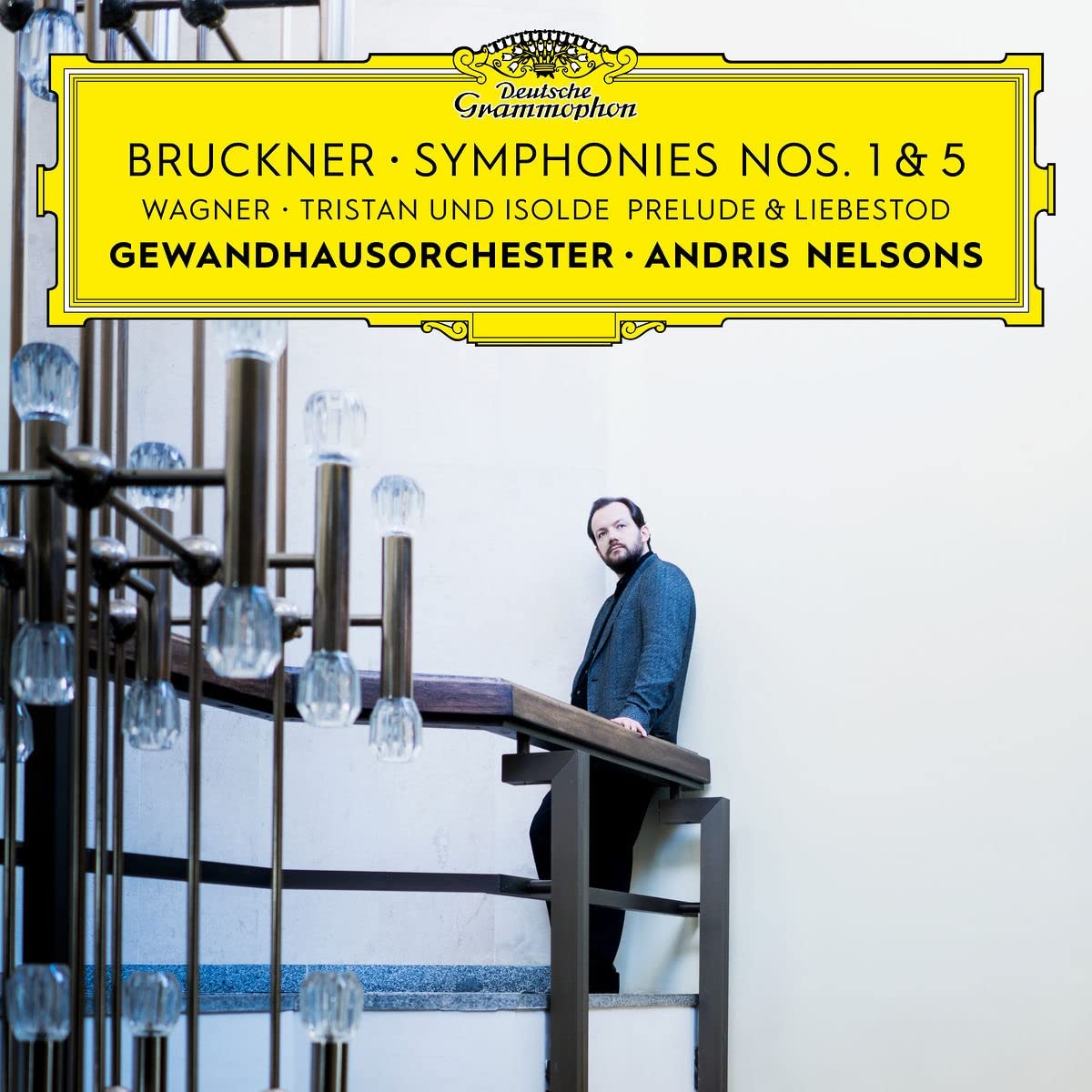 Andris Nelsons and the Gewandhausorchester Leipzig continue their award-winning Bruckner cycle. This time the Symphonies are coupled with the Prelude and Liebestod from Wagner’s Tristan und Isolde. The album is set to be released 11 February 2022.

Since 2017, the Gewandhausorchester Leipzig and the Boston Symphony Orchestra have been artistic partners, collaborating extensively on programming, personnel development, and training. Find out more about the unique alliance of these two renowned orchestras.