With this concert, Andris Nelsons and the Gewandhausorchester continue their Tchaikovsky cycle. They are joined by star trumpeter Håkan Hardenberger who plays Mieczysław Weinberg‘s Trumpet Concerto, which Shostakovich described as a symphony for trumpet and orchestra. 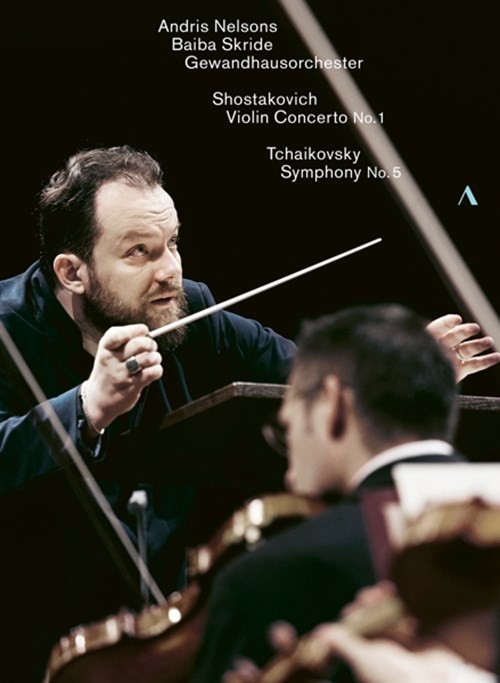 Gewandhausorchester Leipzig and Baiba Skride. Shostakovich's Concerto No. 1 and Tchaikovsky's Symphony No. 5 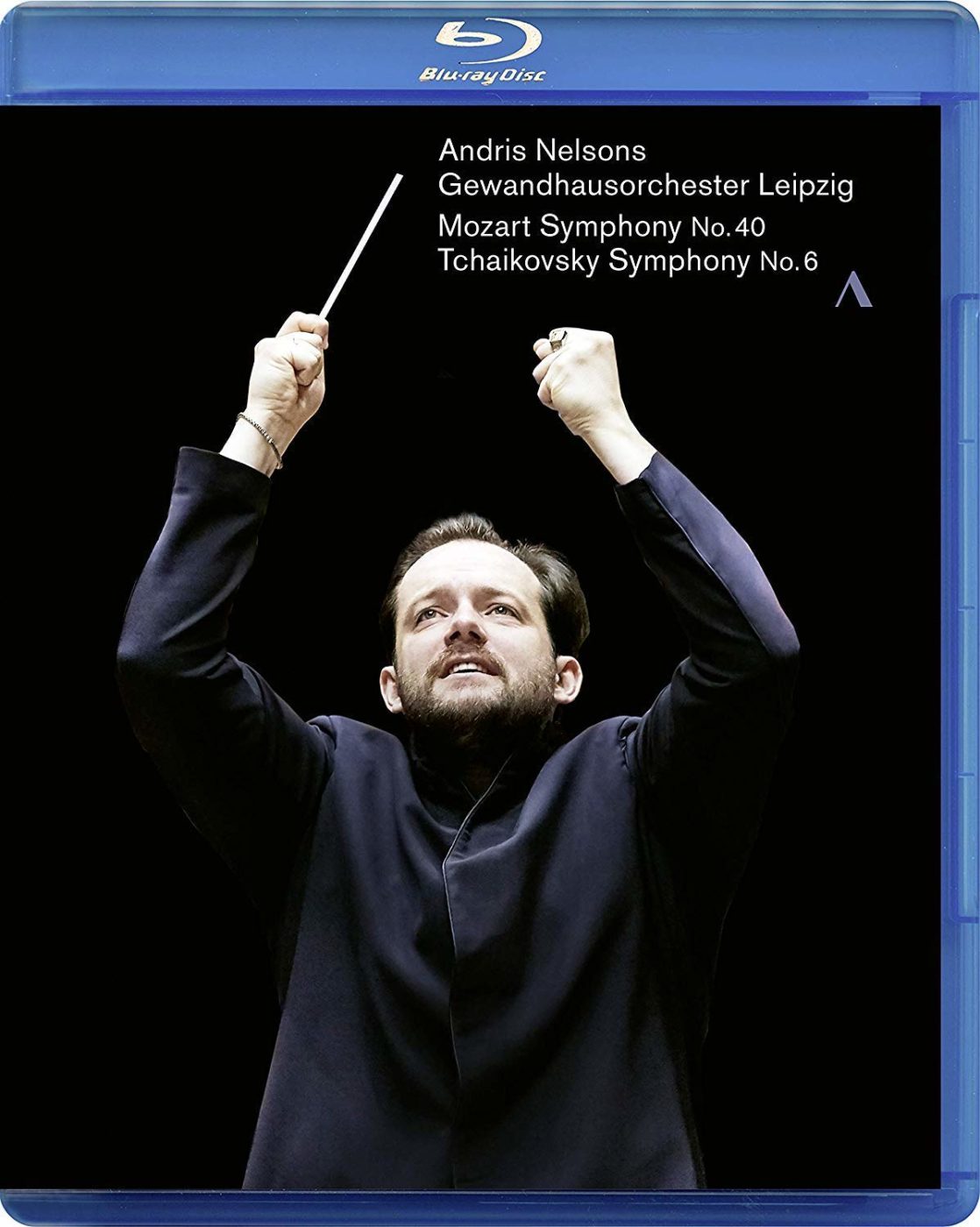 The festive series of concerts to celebrate the inauguration of Andris Nelsons as the 21st Gewandhauskapellmeister and the 275th anniversary of the Gewandhausorchester concluded with a riveting performance of two of music history’s great symphonic works. The Bernstein Centennial Celebration at Tanglewood spotlights Leonard Bernstein’s wide-ranging talents as a composer, featuring a kaleidoscopic array of artists and ensembles from the worlds of classical music, film, and Broadway. For his inaugural concert as the new Gewandhauskapellmeister, Andris Nelsons chose three pieces, each with symbolic power. Recorded live at the Gewandhaus zu Leipzig in May 2017, this release features a delightful concert by the Gewandhausorchester Leipzig and conductor Andris Nelsons. In 2014, all signs pointed to a new beginning at the LUCERNE FESTIVAL. For the first time, the festival would take place without the incomparable Claudio Abbado, with the young Latvian Andris Nelsons leading the LUCERNE FESTIVAL ORCHESTRA. Nelsons had already won the trust and respect of both listeners and performers in a moving memorial concert for Abbado in Lucerne. It was a deeply affecting and appropriate farewell. The spirit of Claudio Abbado, the great conductor and founder of orchestras who died in January 2014, was present in music, words and silence. Thousands upon thousands came to the Basilica di Santo Stefano in Bologna and the Piazza della Scala in Milan to pay their last respects. Andris Nelsons is either silently anchored to his chair, deeply reflective and monosyllabic or he's pouring every ounce of energy into his surroundings. It is either/or and there is nothing in-between. There is no 'normal,' and whatever normal may mean, it doesnt happen in his life. In fact, it never did. From his childhood Nelsons was exceptional and still is exceptional. He's an exceptionally talented musician who now lives an extremely unusual life conducting the world's greatest orchestras. From the New Wolrd

A dynamic young Latvian conductor, he leads the Bavarian Radio Orchestra in a high-profile program featuring Ives, Adams, Stravinsky and Dvorak. Stuttgarter Zeitung raved, 'One rarely experiences such a natural connection between conductor and orchestra...Andris Nelsons and the Bavarian Radio Orchestra are a sensation!' This concert cemented Nelsons' state as the 'real deal' among up-and-coming conductors. 2012 brings the 50th anniversary of the premiere of Britten's War Requiem, one of the most powerful pacifist statements in music. The anniversary performance is conducted by the CBSO's Music Director, Andris Nelsons, featuring the Canadian soprano Erin Wall, English tenor Mark Padmore singing the role written for Peter Pears, and German baritone Hanno Muller-Brachmann. Arkiv Music: Conductor Andris Nelsons brings out the best in the festival chorus and orchestra. It is a Lohengrin one does not easily forget and puts Bayreuth back in the vanguard of Wagner interpretation. A performance for the ages - the Royal Concertgebouw Orchestra under the charismatic yet calculated baton of Andris Nelsons give life to Shostakovich's mighty 8th Symphony. Franco Zeffirelli’s magnificent staging of Puccini's final opera — a fairy tale set in a mythical China — is one of the most popular in the Met repertory. In this Live in HD production, Maria Guleghina takes on the title role and Marcello Giordani is Calaf, the unknown prince. Marina Poplavskaya and Samuel Ramey co-star, and Andris Nelsons conducts in his Met debut. John Copley's production of one of the most famously melodious and popular of all operas is a classic of the Royal Opera repertory. Conducted by Andris Nelsons with designs by Julia Trevelyan Oman.